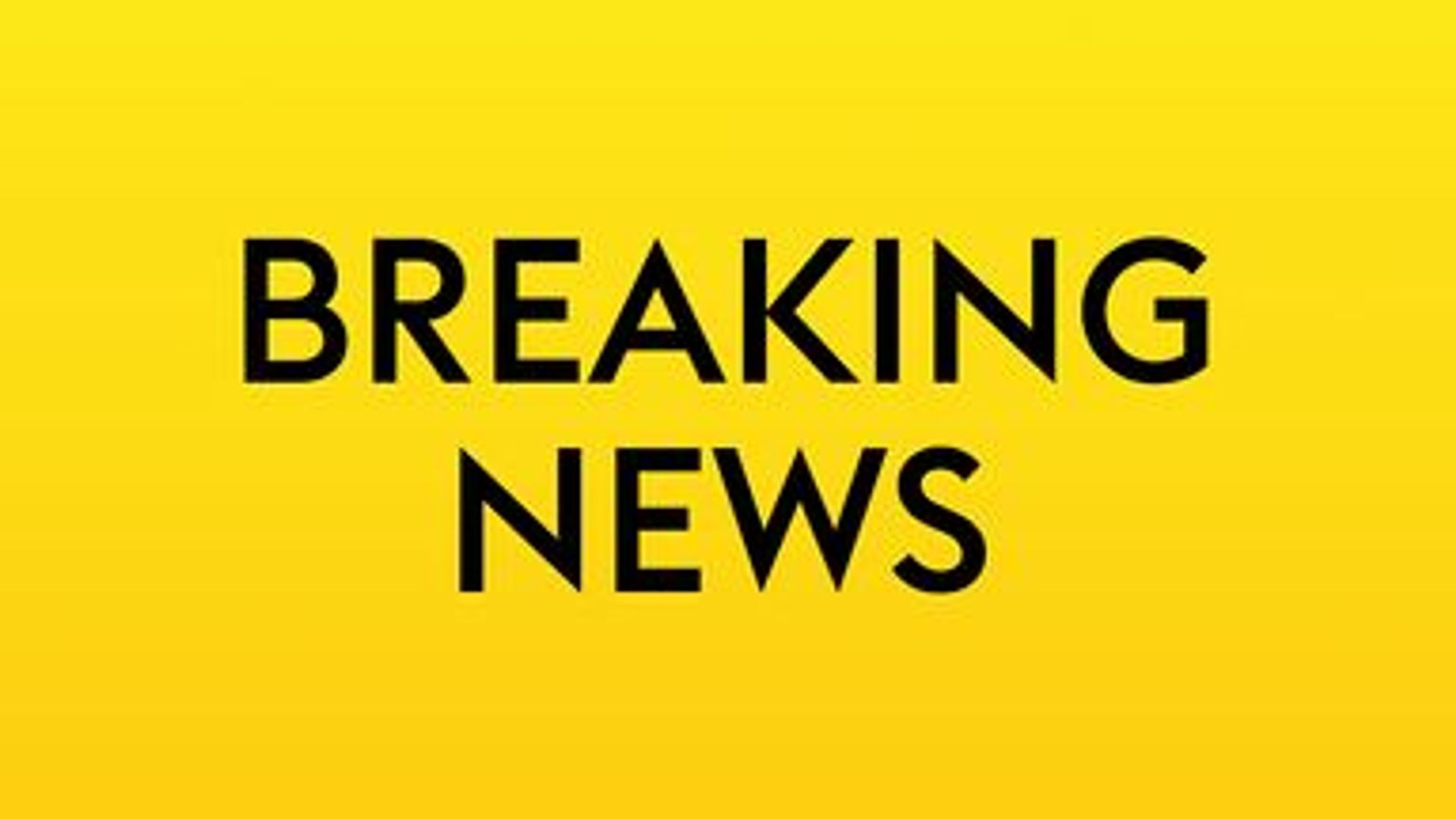 PC Mary Ellen Bettley-Smith has been cleared at Birmingham Crown Court of assaulting retired Aston Villa footballer Dalian Atkinson prior to his death in Telford, Shropshire, in 2016.

Jurors deliberated for three hours and two minutes before acquitting Ms Bettley-Smith, who struck Mr Atkinson three times with a baton after he was tasered to the ground by PC Benjamin Monk, who was jailed last year for manslaughter.

Bettley-Smith told her trial she was left “shaking from head to toe” and was sure she would have come to serious harm if Mr Atkinson had managed to get to his feet.

The 32-year-old told the jury she had used her baton lawfully as a last resort as she desperately tried to control Mr Atkinson, who she said was “actively resisting and trying to get up” at the scene in Meadow Close, Trench.

Following the acquittal, the trial judge John Butterfield KC told the jury: “You leave the court with my real thanks.”

Monk, 43, was jailed for eight years in July 2021 after forensic evidence proved he had kicked Mr Atkinson at least twice in the head, after tasering him to the ground.

The re-trial was told the retired footballer, 48, who was capped by the England B team and also played for Sheffield Wednesday and Ipswich Town, was looking forward to private health treatment due to start on the day he was unlawfully killed.

He lost consciousness shortly after being tasered near his childhood home in Meadow Close, Trench, and died in hospital about an hour later.

Bettley-Smith and Monk, who were in a relationship at the time, had been sent to the scene to restrain Mr Atkinson after his mental state became disturbed, probably due to a build-up of toxins linked to renal failure.

Prosecutors alleged Bettley-Smith lost her cool and “pummelled” a “defenceless” Mr Atkinson with a baton, causing actual bodily harm which they accepted did not contribute to his death.

In her evidence to the court, Bettley-Smith said she had used the baton because she perceived the ex-footballer still posed a threat of “serious harm” after he was tasered for a third time.

Claiming to have been terrified, the probationary officer, who is 5ft 5ins tall, said the incident was the only occasion she had drawn her baton during her full-time service, which began six months earlier.

Mr Atkinson had not flinched during two of three taser deployments, and appeared to feel no pain when he smashed a window.

“I was terrified of Mr Atkinson getting up. I was terrified to even get close to him because I thought I would come to serious harm if he was to get up.

“If I could have done anything to not use my baton that night, then I would have. There was no anger or losing my cool.”

Bettley-Smith, a social work graduate, said that being told of Mr Atkinson’s death had left her feeling overwhelmed and that the feelings had not got any easier during the past six years.