England have some good players but not many who could be deemed world-class in their role. Trent Alexander-Arnold falls into that category having been an integral part of a Liverpool team that has won every trophy that could be won in the past four years.

Alas, he has found winning over the England manager Gareth Southgate more difficult and the result is that his chances of featuring at the forthcoming World Cup are fading. Omitted from the squad on Monday night, the verdict on his status was plain.

“The other night, we did not need the left-back cover,” said Southgate. “Against Germany we did because of the way we went with the team so we needed Chilly on the bench and we had Kieran who, at the moment, I feel his all-round game is ahead.” 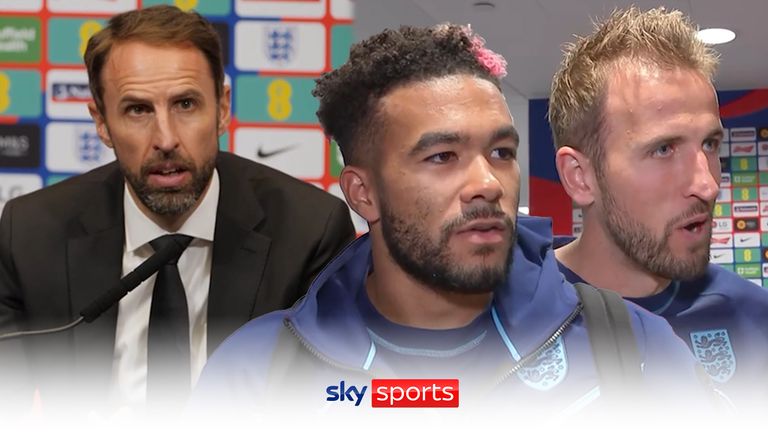 England find themselves in poor form before the World Cup but does that really matter?

Kieran Trippier is a fine player, a title winner with Atletico Madrid who is now impressing at Newcastle. The 32-year-old defender has Southgate’s trust and boasts an impressive array of statistics of his own that prove he is capable of contributing to the attacking phase.

And yet, it still feels unsatisfactory. The feeling seems to be that Alexander-Arnold’s defensive flaws are so damning that his extraordinary gifts are not enough to make up the shortfall. The conclusion is that a mixed start to the season has not helped.

But this is not really about form. Southgate’s doubts about Alexander-Arnold predate a shoddy showing against Manchester United and a nightmare in Naples. He has had only three starts for England since Euro 2020 and none of them have come at right-back.

His travails with England are a new twist on an old trope. While Glenn Hoddle could not be accommodated within the straight lines of a midfield quartet, Alexander-Arnold appears to be an awkward fit for Southgate in either a flat-back four or the wing-back position.

He has introduced us to the concept of the maverick right-back. 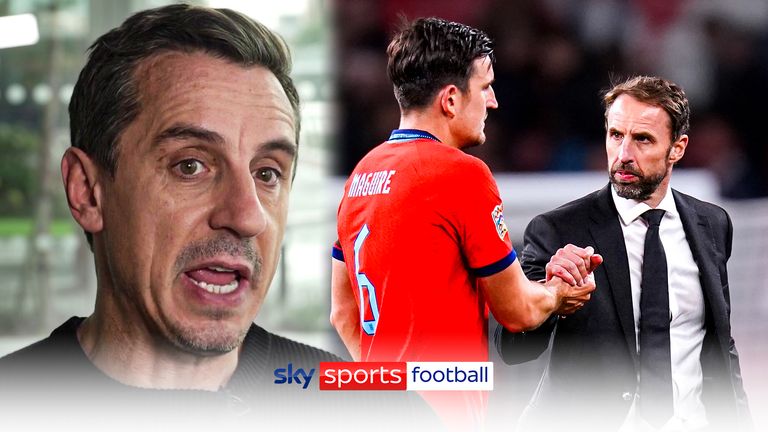 The clue to the befuddlement that Alexander-Arnold was causing his international manager came last September when he was given a rare start against Andorra – in midfield. The experiment lasted half a game with Alexander-Arnold left confused by the position.

“That was kind of what went wrong,” he acknowledged. “Being in there already, standing in there and then trying to find space rather than going in there unexpectedly and confusing the opposition and just feeling the freedom to drift in there whenever I felt was right.”

That freedom is harder to grant at international level where the temptation is always there to go with a more perfunctory alternative, a ready-made fit. But the problem with the ‘all-round game’ argument is that it does not account for the specialist.

Perhaps it is worth recounting some of Alexander-Arnold’s numbers so there can be no downplaying the significance of his exclusion. Since the last World Cup, only Kevin De Bruyne has provided more assists in the Premier League or created more chances.

Alexander-Arnold’s total for expected assists is actually higher than De Bruyne – and everyone else. He tops the rankings for successful crosses and chances created from set plays. Elements that can be considered of particular importance in international football.

In this context, bemoaning Alexander-Arnold’s weaknesses deserves the same contempt one might regard someone who focuses on Lionel Messi’s heading ability or a music critic who takes the time to tell you that Jimi Hendrix was not a whizz on the tuba.

It also brings to mind the selection meeting for an England cricket tour of yesteryear when one of the key decision-makers saw fit to opine of Graham Thorpe, then the country’s premier batsman: ‘But what does he bring to the team other than runs?’

Rather than trying to mould him into something that he is not, he has constructed a team that makes the most of his strengths, utilising that very specific skill set for maximum advantage. It has helped Alexander-Arnold be the best that he can be. 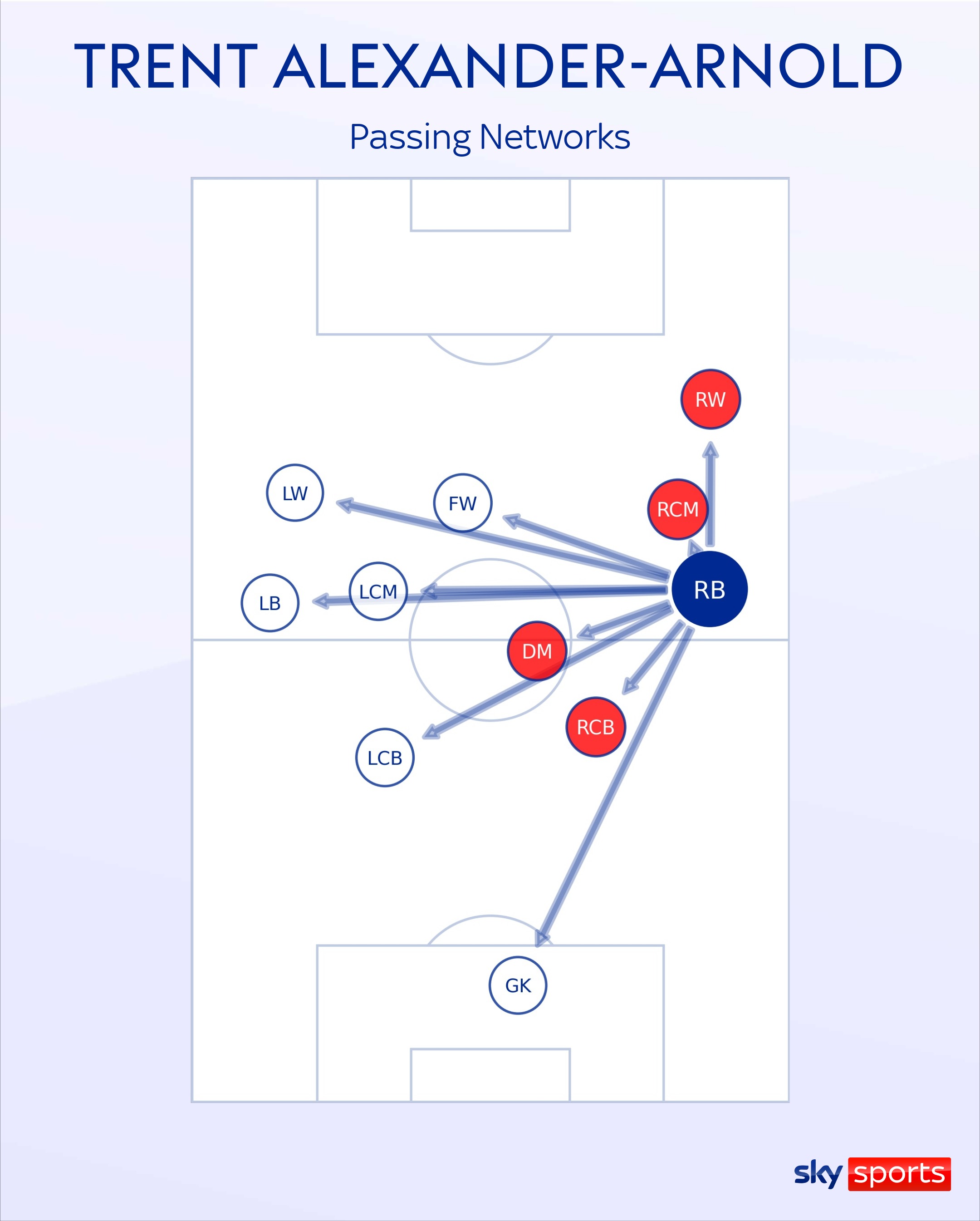 Encouraged to roam forwards, Jordan Henderson and Fabinho are there to cover for him. Nominally, Alexander-Arnold is a defender but that is not his function in the Liverpool team. Put simply, he is on the pitch to make things happen not to prevent them happening.

It is why he will flourish again in a Liverpool shirt. It is also why there might be no chance to prove Southgate wrong in an England one.

Expect Alexander-Arnold to continue to wow with his passing. He will send in the crosses from high up the pitch on that right flank and he will accumulate the assists. He might even avoid the high-profile defensive errors that have drawn such negative attention.

But he will do so in a role that does not exist with England.

And so a nation distracts itself with talk of whether Brentford’s striker should be the back-up option. It explores the relative merits of a gaggle of middling goalkeepers. Meanwhile, this special footballer is likely to find himself on the outside looking in.

A solution dressed up as a problem.