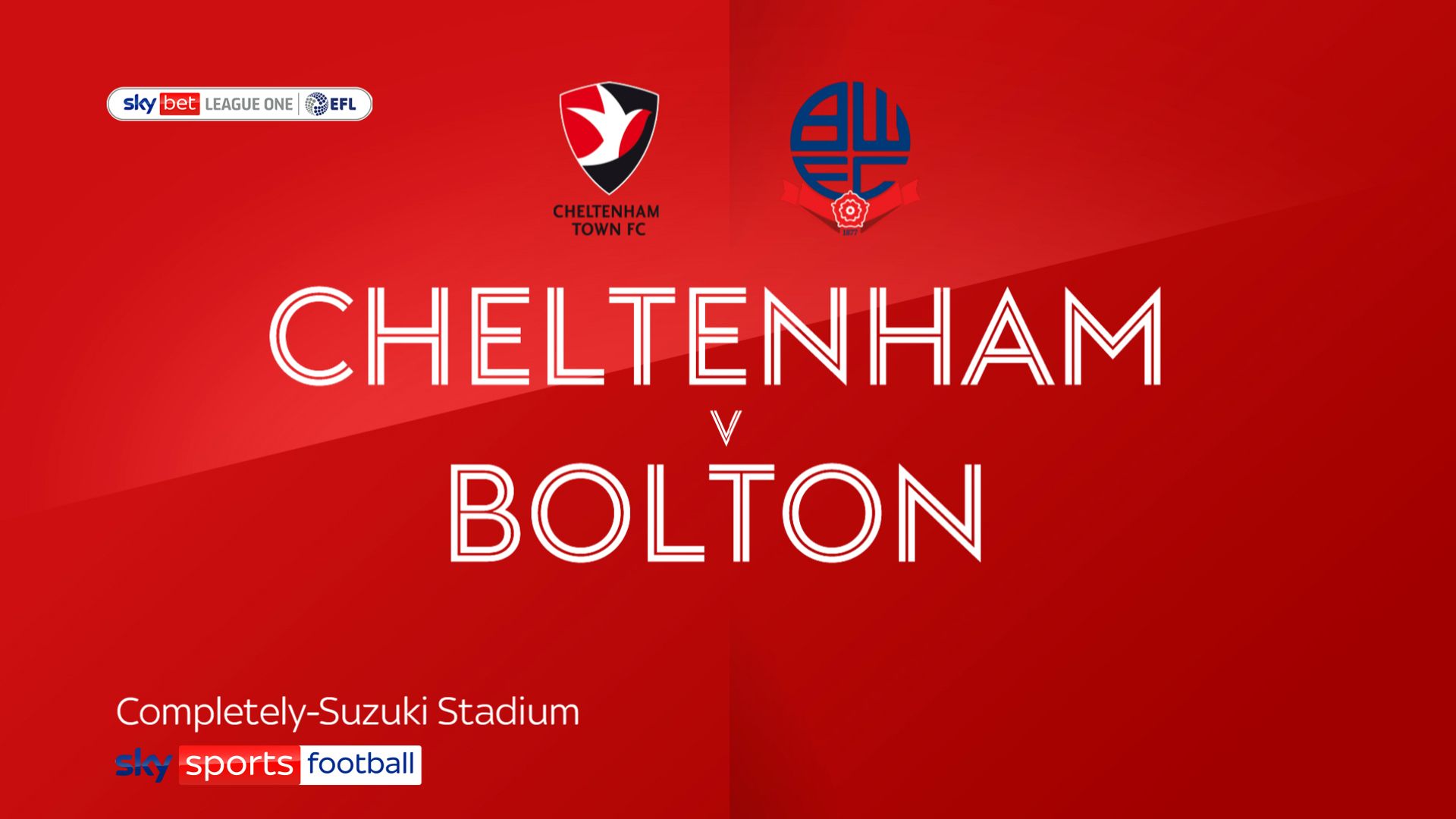 Broom, set up by Dan Nlundulu in the 87th minute, scored his first goal since returning to the club from Peterborough on transfer deadline day.

It sealed a third successive home victory for Wade Elliott’s improving side.

They controlled most of the first half, with Ryan Jackson skewing an effort wide of the near post after Broom’s pass in the 15th minute.

Nlundulu then curled an effort just wide from the edge of the box and Taylor Perry forced James Trafford into a diving save low to his right.

The home side continued to dominate in the second half and only a fine reaction save from Trafford denied Lewis Freestone, who met Perry’s cross with a firm downward header in the 67th minute.

Bolton had threatened for the first time when Ricardo Santos headed over from a Jack Iredale corner in the 63rd minute, but they failed to register a shot on target.