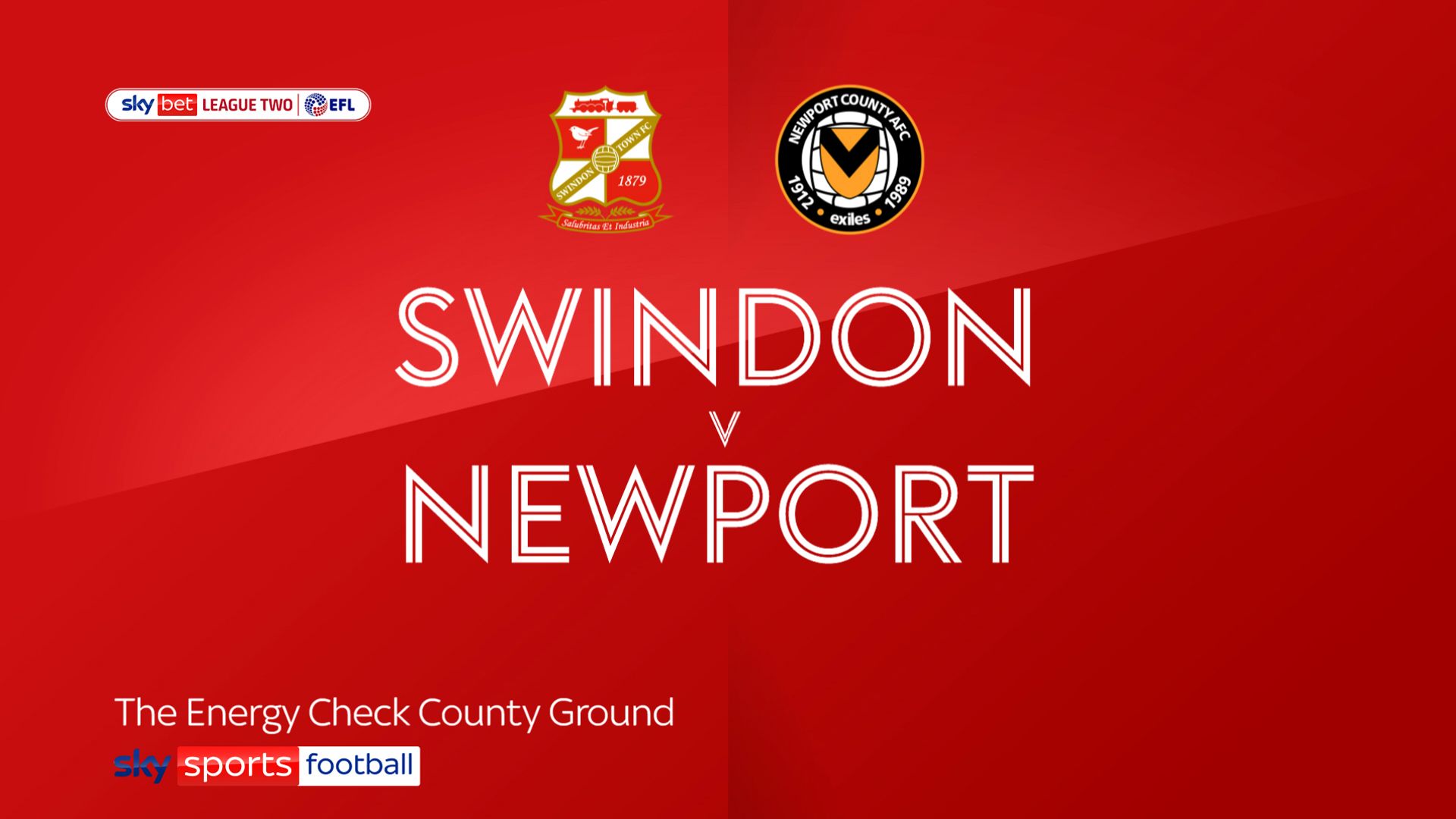 Luke Jephcott’s second goal for Swindon saw them beat Newport 1-0 for their fourth win in five games in League Two.

Swindon got off to a bright start and called Nick Townsend into action on a few occasions, notably with a save from Ronan Darcy after a miscued goal kick.

Omar Bogle should have given Newport the lead when Mathieu Baudry’s back pass went straight to him but he shot straight at Sol Brynn.

Townsend almost gifted Swindon the opener as he dropped a high cross he seemed to have under control, but Mickey Demetriou nipped in to clear.

Darcy took aim from range after 51 minutes and Townsend could only parry the shot, with Jephcott on hand to react quickest and tap home.

Jephcott had a prime chance to make it two five minutes later when Jonny Williams picked him out at the back post, but his shot was blocked.

Brynn came to Swindon’s rescue on 65 minutes when a Newport corner was diverted quickly goalwards by Bogle but the keeper tipped it over.